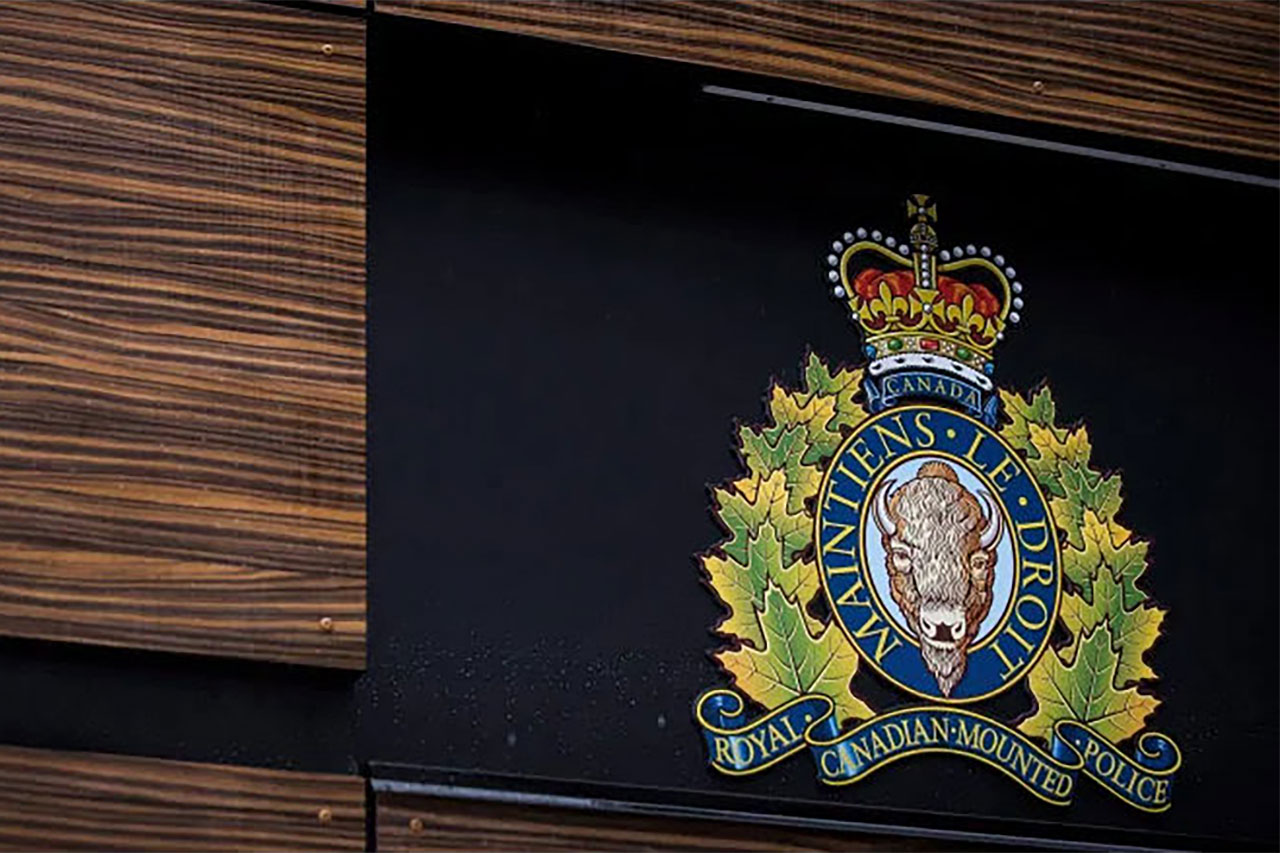 The RCMP is sounding an alarm over what it calls “significant resourcing challenges” as demands on its terrorism-fighting and cybercrime investigators grow — and is warning that if it doesn’t get help soon, it might not be able to properly police those files.
The RCMP flagged potential problems in a pair of recent reports — its 2020-2021 departmental plan, tabled in the House of Commons Tuesday, and its most recent financial records.

“Without sufficient technology, tools and information systems, there is a risk that federal policing may not be able to meet critical operational requirements,” says the departmental plan, which outlines the RCMP’s plans for the year to come.

“Overall, there is a risk that without new funding, federal policing will be unable to deliver on its already narrowed and focused scope.”
The document says the RCMP’s federal policing unit will concentrate its efforts on high-priority investigations related to terrorist activities, foreign interference, organized crime, money laundering, serious and organized cyber-enabled criminal activities and foreign-influenced cybercrime.

The RCMP did respond by publication time to CBC’s request for comment, or answer questions about whether the resource gap will lead to any cutbacks or cause the police service to drop or delay investigations.

“The risks to the safety and security of Canadians are no longer direct and obvious, but extend to more insidious and covert threats to our economic and social well-being.”

The RCMP’s warning comes as Ottawa prepares to deliver an update on the state of foreign espionage threats in Canada. The National Security and Intelligence Committee of Parliamentarians is tabling a 180-page report on the government’s response to foreign interference later this morning.

Leah West, a former federal lawyer who is now a lecturer on national security issues at Carleton University, said that while the risk of violent extremism inspired by radical interpretations of Islam persists, in recent years the most lethal attacks in Canada have come from those inspired by right-wing extremism and the so-called “incel” movement.

“Investigating and preventing crime associated with each of these movements is not one-size-fits-all, ” she said.

“Significant resources and expertise would need to be allocated to counter each of these unique and, by all accounts, growing threats to Canadian security, which would undoubtedly put a strain on the RCMP.” For months now, the force has been pointing to a persistent resourcing problem in its routine financial updates.

“Given the increasing demands on RCMP resources, particularly on national security files, the RCMP is facing significant resourcing challenges,” the report said.

The RCMP’s planned spending for 2020-21 is pegged at about $3.5 billion, with $1.5 billion reserved for policing services in provinces, territories, municipalities and Indigenous communities. About $900 million is to be spent on federal policing.

Unclear if budget 2020 will include an increase

A spokesperson for Public Safety Minister Bill Blair pointed to the nearly $700 million in funding the Liberal government has given the RCMP in recent years following cuts under the former Conservative government.

“While we will not speculate on what may or may not be in the budget, we know that the government of Canada has no greater responsibility than to keep its citizens safe,” said Mary-Liz Power in an email to CBC.

“Under our leadership, RCMP officers will have the resources and support they need to do their important work.”

Given the shaky economic terrain caused by the global spread of COVID-19, West said it’s not clear whether funding for the RCMP will be a top priority in the upcoming federal budget.

“The former minister of public safety and the director of CSIS previously acknowledged the risk to public safety the growth of these violent extremist movements pose to Canadians. But in this time of economic uncertainty, I’m not optimistic that there is the political motivation necessary to increase spending,” she said.

“Sadly, we have a history in Canada of waiting until something has gone very wrong to expand political and fiscal capital on national security and defence.”

The head of the union representing RCMP officers says his members are feeling the squeeze across departments, both at the federal level and in contract policing.

“We’ve known for years, and we’ve pointed out for years, that our members are overworked and under-resourced. So we need more cops,” said National Police Federation president Brian Sauvé.

“You have to wonder if all of these governments are actually taking public safety seriously.”