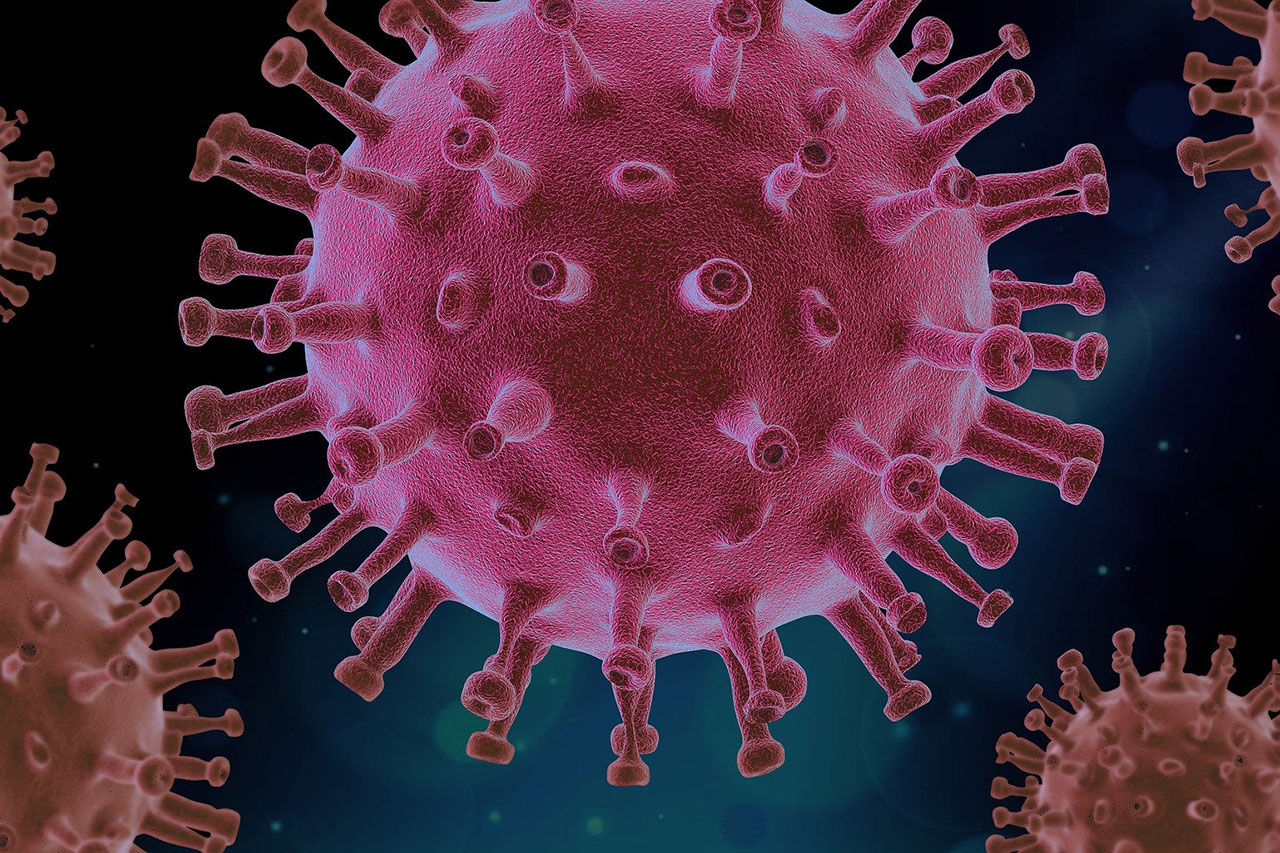 Saskatchewan RCMP has charged a group of suspects in a criminal investigation with failing to comply with the province’s Public Health Order that limits public gatherings to 10 people or less.

The law, which came into effect March 26, states “participating in a private gathering of more than 10 people without maintaining a two-metre distancing between people.”