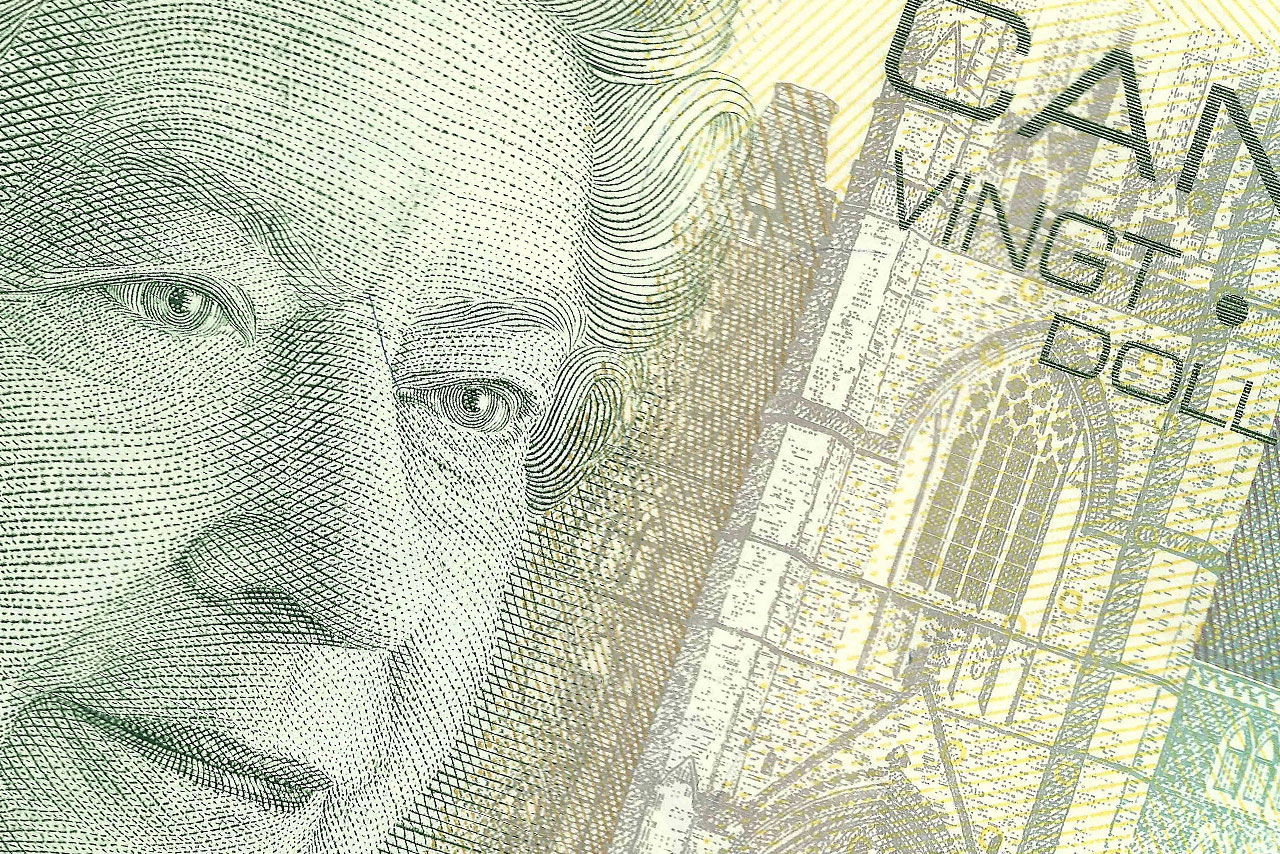 Public trust and confidence in the RCMP are crucial to our mission. It is important that we all pause for a minute and reflect on how our actions during these times may impact that vital relationship and how these actions are being seen by the communities and citizens we serve.

We just received a long awaited pay package from the Government: not as much as we wanted but better than it was going to be. It does not get us to parity with the top paid police forces in the country but I tell you all solemnly: we went to bat and our Minister went to bat, and there was no better package to be had at this time. We worked very hard behind the scenes and took a very public position in support of our business case for more. I get that it is disappointing and frustrating…. maddening even for some.

People have told me but senior management got looked after though. No, the senior executive cadre received 0.5 per cent (and have for years now). For those of you who don’t know: pay-at-risk is part of the salary package for senior executives held back, and then issued contingent on performance. It was disingenuously reported that executive pay-at-risk was in fact millions in bonuses but it wasn’t. This is not my point today, executives are well paid, Im not defending that.

What needs to be recognized and remembered by us all, in my opinion, is the impending reality of a unionized RCMP work force which will be able to for the very first time in our long history collectively negotiate / bargain the pay and working conditions for 2017 onward. That is revolutionary and it is going to need our focussed attention to get these relationships, including those with the ’employer’ set for success. The pay package was limited to 2015 / 16 to recognize and respect that fact. Again in my opinion, thats where our attention ought to turn now. The pursuit of pay equity in the police universe is not over.

While it is upsetting that we haven’t yet achieved this parity there are an awful lot of people in the communities that we police who dont understand what it is about our present circumstances that is leading some of you toward altering the uniform that they recognize, rely on, and look to for support.

There has been no retribution or discipline for covering up or removing or changing the colour of our stripe. I get why some of you felt it necessary to do that, I really do. I wont do it and I have to tell you how worried I am about the impact this will have on the citizens we serve. So I respectfully ask that you bear that in mind. In the same breath and in keeping with our efforts to build a truly respectful workplace we need to be mindful that no one should feel pressured into going along with these actions. I’ve received complaints from people who feel they are being bullied into going along with this, just as participating members have said they were threatened with discipline. Either way, it goes against what we are trying to build: respect for one another.

We have a path forward for current and future improvements to our working conditions including pay and benefits. As we make changes to how we operate we are consulting the membership, but once certified your representatives will be active partners in the improvements we have to make to the Force. Meanwhile we are making progress in transforming important elements of our culture: have a look at the data I released last week on our public website. We need to continue to do that important work together. There is lots to do to be sure: vacancy rates, equipment, training, physical, mental and emotional health…the list is long.

KPMG has just concluded a study about how we are resourced, we are working towards giving life to their findings. We are lucky to enjoy broad support across the Canadian public. That precious trust and confidence in us is awful hard to rebuild once it has been eroded.

So let’s please get back to the core business of keeping Canadians safe and secure and know that further changes, including independent labour representation which will bargain and negotiate with the employer in your interest, are on the way.