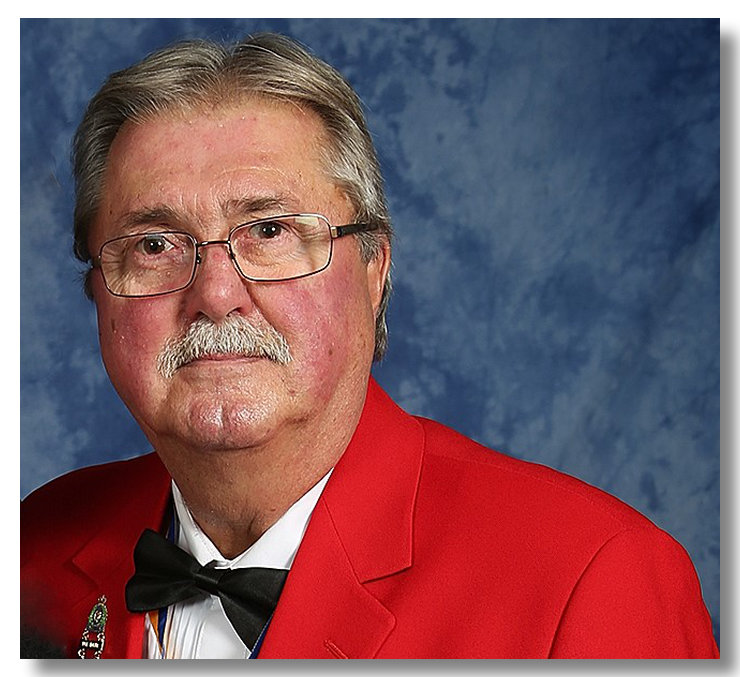 The RCMP Veterans’ Association is extremely disappointed in the failure to support the Members of our National Police Force, The Royal Canadian Mounted Police.

Making sweeping generalization statements about any group of people is always unfair and in the case of a senior executive member, singularly inappropriate and inaccurate. Thoughtless statements from our political leaders put frontline Members of the RCMP at risk.

It is the job of that senior executive to support and, if necessary, guide the nation’s federal agencies of which the Royal Canadian Mounted Police is an integral one.

It is not the task of that senior executive to denigrate all the members of a particular organization numbering in excess of 30,000 individuals.

Not for a moment do we deny that there are anomalies in the National Police Force. It will happen in any organization and the RCMP is no exception. But the anomalies are not the rule and to paint the entire organization with the same brush is to deny the dramatic role that the Force has played in the establishment of this country and in continuing over many years to ensure peace in Canada for all our citizens. Not some of our citizens – all of our citizens regardless of race, creed, colour or gender.

The Members of the RCMP are not from some distant land. The Members are the kids from a small Newfoundland community struggling to make ends meet due to the collapse of the fisheries, the prairie farm boy or girl driving their dad’s farm combine dreaming of what is beyond the horizon, the young graduate with thoughts of making lives safer, and even the young daughter of a first nations elder who has suffered the hideous legacy of boil-water advisories and who wants to believe things will get better.

They found their way to the red serge, each with their own hopes and goals. But now, along their way through their career, they have changed. They have responded to calls for help where a child has been beaten by an abusive family member, a spouse beaten to death by a drunken partner, a horrific crime scene where bodies, or in recent times, multiple bodies lie on front yards or in burning houses. In far too many situations they have been met by a gun- or knife-wielding suspect yet are expected to and except in the rarest of circumstances indeed do act with prudence and composure.

Members of the Force are trained to deal with violent situations and are trained to use force, within the bounds of reasonable necessity – not as the default response. And, I assure you, they deal with these situations every day and especially after dark. It’s natural for the Member to rely upon instincts, fed by experience and yes, some will have a bias.

Race is not necessarily one of those biases. Indeed, if an officer is frequently called to a particular area or neighborhood, they are aware of what may be expected upon arrival. Although there are hopes all will be well or the situation can be diffused using their skill set and training in various means of peaceful crisis intervention, sometimes firmer steps become necessary. This is especially so if the people begin to act in such a manner that causes the Member to believe there is a risk of grievous bodily harm or death, not only for innocent people but for the Member as well.

I do not believe racism is systemic within the RCMP or any other Canadian police agency. Having said that, there are Members who, after far too many similar situations find their frustration overcoming their normal restraint. Unfortunately, this, sometimes, is a consequence of excessive exposure to difficult situations. A Member who is overstressed by the personal workload caused by personnel shortages or frustrations from witnessing all too frequent anti-social behaviour from individuals or from within a specific neighborhood may reach the end of the ability to tolerate these events. Yes, these frustrations can cause overreactions where the amount of force is not warranted but the root cause is not “systemic” racism.