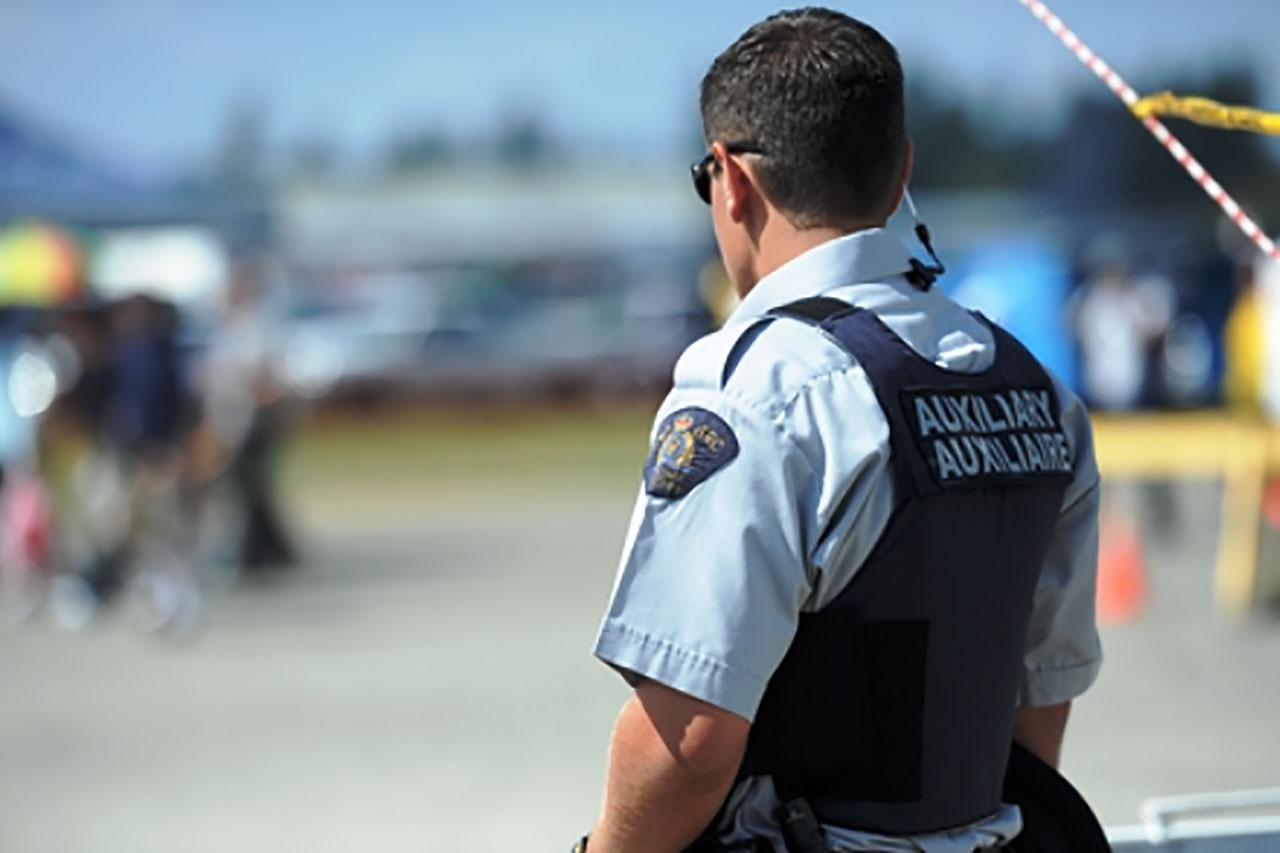 This letter is being provided to all Senators and Members of Parliament.

We would like to draw your attention to the fact that twice in the past weeks RCMP members in Atlantic Canada have been attacked. We believe the lack of support for the RCMP from our Nation’s leaders is a contributing factor.

The women and men who keep Canadians safe are under attack and not one member of Parliament has come to their defence. Silence is acquiescence. We believe that these attacks on a venerated national organization cannot be ignored.

The RCMP Veterans’ Association is expressing its deep disappointment for your failure to support our RCMP serving members who continue to respond to calls of disturbances and violence every day.

Recently the Prime Minister stated there was systemic racism within the RCMP. We have heard from our brothers and sisters this has caused a strong sense of betrayal for the incredible sacrifice and dedication to keeping Canada safe, every single one of them makes on a daily basis.

Understanding is the core to ending the damage caused by discrimination in Canada. When it comes to systemic racism, most people don’t reach out to a dictionary to gain an understanding of it. They hear your words and they believe you are suggesting racism is wide-spread amongst the members of the RCMP. This is not accurate.

Not for one moment am I denying there are instances of racist behavior, but it certainly does not run rampant throughout the Force.

Commissioner Lucki has noted in any given year we [The RCMP] have close to three million calls for service, and in 99.9 per cent of those calls, there is no use of force applied.

Please choose your words carefully, and balance them with the facts. Understand when you fail to support the men and women who uphold the law across our country that you:

When stated enough times, even without any evidence, allegations are soon considered facts.

We, as veterans of the Force, are disappointed with our politicians who, instead of speaking out with evidence, and prompting everyone to learn the facts, are either saying nothing or joining the political bandwagon. These actions result in public anger, fueled by this lack of political support. When inaccurate or partial information is also presented by the press, the potential for danger to our serving members increases. In fact, that has already happened.

Whenever you speak about problems the RCMP, as an organization, may have with its policies and practices, please balance them by noting that:

It is all too easy to attack the police with allegations when they are unable to publicly defend themselves. Police services throughout Canada simply cannot reveal evidence relating to any incident of violence when an outside agency has been summoned to investigate, nor can they reveal evidence in fear of prejudicing a potential court case against an accused. They are at a distinct disadvantage because of this and the cafeteria style journalism used by the media allows them to imply guilt on the part of the police without fear of being contradicted by facts. I guess that is what sells newspapers. I don’t recall a single recent incident where the media has shown they have asked an accused suspect or family if an offence was being committed when the arrest was attempted or being made.

The RCMP is a source of tremendous pride to Canadians and they rightfully expect their politicians to recognize the role our women and men have played in building Canada into the best nation in the world.

Few, if any, nations hold their law enforcement agencies in such high esteem as Canada. The RCMP is a symbol of our Nation known throughout the world and from its earliest beginnings the Force has been a source of pride and comfort to all Canadians. Members of the RCMP have given up their lives in the defence of our country in two world wars and continue to give up their lives in the provision of law and order services to Canada.

I look to you to speak out in support of the RCMP serving members, its Executive, and indeed all Canadian police agencies. As I clearly said earlier, yes, there could be incidents of racism but it is rare. Unless you do speak out, the work our brothers and sisters are doing, now without thanks or positive recognition, will become even more difficult.

Veterans helping Veterans and their families