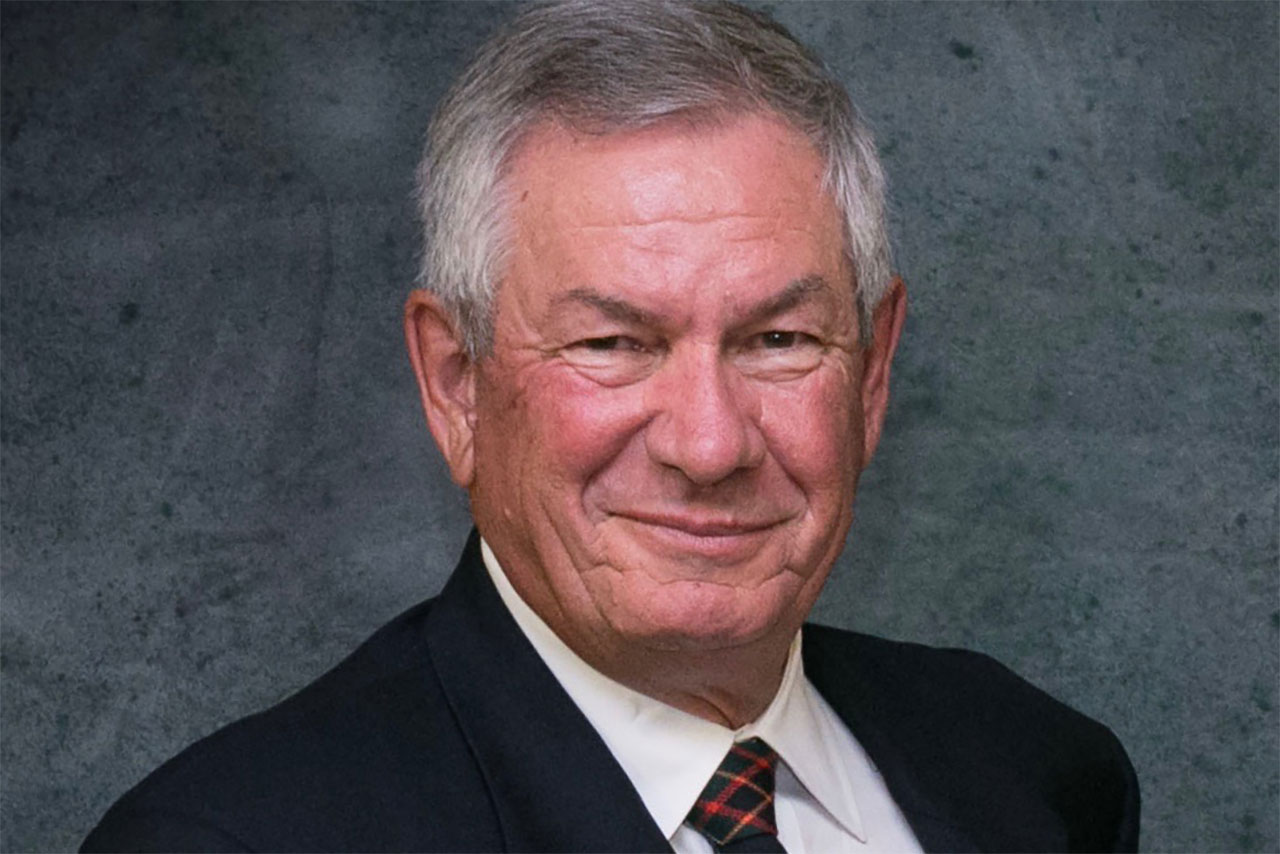 On behalf of the Board of Directors, Governors and members of the Royal Canadian Mounted Police Veterans’ Association, I am writing to convey our deep disappointment regarding the recent announcement by the Government of Canada of pay increases for Regular Members of the RCMP for the years 2015 and 2016.

The announcement stated “the Government of Canada is committed to supporting the dedicated and proud members of Canada’s national police service.”

The same announcement quoted you as saying: “[w]e believe that these salary increases are both reasonable for RCMP members, and a prudent use of public funds.”

The RCMP Veterans’ Association believes that these salary increases are not reasonable for RCMP Members. Nor do they demonstrate a commitment to supporting the dedicated yet overworked, under-resourced and grossly underpaid, compared to other police agencies, Members of the RCMP.

By every metric, including pay and benefits, the RCMP is in crisis. I know I do not need to explain how this crisis has, and continues to have, an adverse impact on the Members themselves, their families, the Force and the communities which they serve and protect.

We believe these salary increases will exacerbate and compound the crisis within the RCMP.

We urge you to immediately communicate to your colleague the President of the Treasury Board the urgent need to implement the recommendation in the final report of the now-defunct RCMP Pay Council (“Fair Compensation for the RCMP”) to raise Regular Member pay to the average of the top three of the eight comparator police agencies on a total compensation basis.

As you are aware, at the time of the Pay Council Report (January 2015) the RCMP was in fifth place, with its total compensation value falling 9.61 per cent behind that of the average top three services.It has since then fallen back even further. We believe that a 10% minimum catch-up increase should be implemented in addition to the increases already announced.

Given the recommendation of the RCMP Pay Council, and under the present circumstances, this increase we believe would be better characterized as “being reasonable for RCMP members” than the announced increases.

This way, Minister, the Government of Canada can show a true commitment to supporting the dedicated Members of the RCMP, which would restore to them some of the pride we the Veterans of the Force once felt as Members of the Royal Canadian Mounted Police.