RCMP backlogged with access-to-information requests from its own staff: CBC – RCMP Veterans are offered informal access at Division HQs 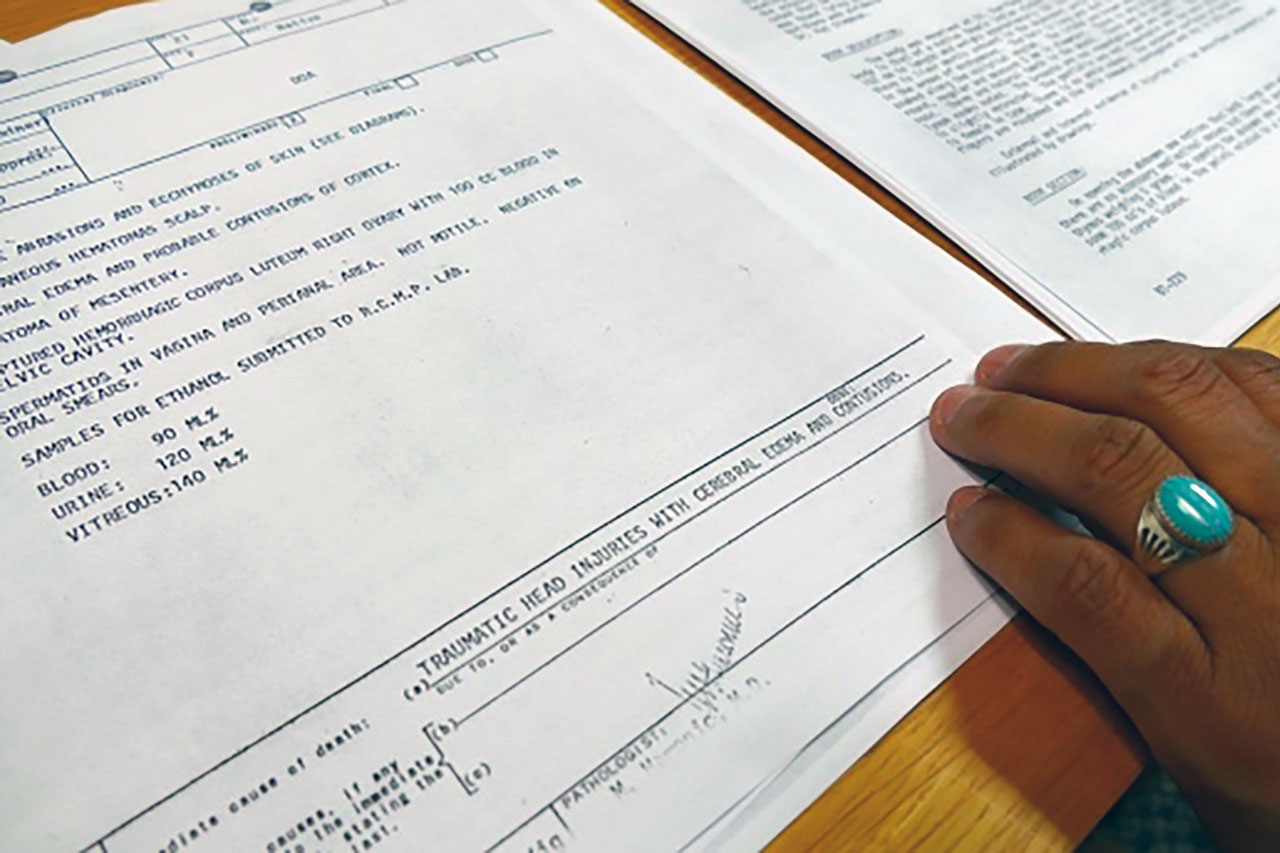 CBC: The RCMP has reversed course after a policy forcing officers to use the Access to Information Act to get their own personnel and medical information backfired badly.

The RCMP has been flooded with so many new ATI requests over the past few years that it now has a backlog of about 3,250 unanswered files that have gone past their legislated deadlines, with the number growing weekly.

Partly as a response to the backlog crisis, the RCMP recently issued notices saying members no longer have to go through the Access to Information Act and are to be given routine access to their own medical and personnel files.

“Every effort is to be made to keep the time lapse between request and provision [of the information] to a minimum,” Stephen White, assistant commissioner for human resources, said in an internal notice late last year.