The RCMP Veterans’ Association shares in the deep sorrow felt over the death of Cst. Shelby Patton of “F” Division.  An individual who was held in high regard by his co-workers and the citizens whom he served to protect.

The Association sends our deepest condolences to Shelby’s wife and family and to his co-workers and all those citizens of Wolseley, Saskatchewan who held him in such great respect.

We hope that all those who have been affected by Shelby’s death will find strength in common mourning and will drive forward with that strength as time passes.

Members helping members and their families

Bring your skills and experience into the Association to work with colleagues in helping our entire membership.

People do not walk away from a career in public service without missing the sense of mission that such a career gives.  Few are the individuals who have worked in law enforcement that have not faced the highs and lows that the job brings with it.  Many of the experiences, both positive and negative are seared into the memories of police officers around the world.  The grateful stranded motorist contrasted with the scene of a murder-suicide both form the character of a police officer.  The ability to cope with scenes of horrific devastation is tested from time to time but frequently offset by taking an ill child to hospital for recovery.  Being a police officer is a unique calling where common sense is the principal fallback for tools to deal with difficult situations.  Split-second decisions that can save a life are the stock and trade of an individual working in law enforcement.  There are no committees to decide on a course of action – frequently it is a committee of one that must decide on what course to follow.  Urgent situations preclude extensive discussion.

There are any number of fraternal organizations that have formed over the years to bring together people with common interests.  The sharing of knowledge related to such diverse topics as philately and motorcycles brings a great deal of pleasure to the participants.  History buffs can discuss recent discoveries of long-lost ships (the U.S. Civil War Confederate blockade runner, the Agnes E. Fry comes to mind) or recent developments in GPS technology (for geocaching enthusiasts).

Other organizations may combine the sharing of knowledge with the desire to do good works.  For many police officers the sense of duty continues on after they have left their respective Forces/Services.  Whether it be helping other officers who may find themselves in difficulty after leaving or providing assistance to the general public either through direct intervention or through the auspices of organizations committed to good works, the traditions learned through a career of helping others are difficult to set aside.

This spirit of helping fostered the creation of the RCMP Veterans’ Association which was formed many years ago by the original members of the Force which was then known as the North West Mounted Police or NWMP.  Over the intervening years the Association has grown as the RCMP has grown.  The Association now boasts some 30 Divisions across Canada most of which are involved in looking after their members and in outreach to their communities.  Whether it be health care, retirement benefits or financial support the Divisions are there to help.  Many divisions also work with local groups such as in Vancouver the Wildlife Rescue Association or in Ottawa, the Bruce Denniston Bone Marrow Society, a registered charity founded in 1988 in memory of a young RCMP officer who lost his life to Leukemia.

Transitioning from the Force to civilian life for some is not always easy, but with a group of like-minded individuals to offer support through the transition the change can be less stressful.  Social interaction is always a large part of the RCMPVA and although it has been largely curtailed by the advent of the Covid-19 pandemic we anticipate that our Divisions will be restarting their programs once Covid-19 has been contained.

We always welcome new members and keep in mind that this invitation includes not only Regular Members but also Civilian Members, Public Servants and Municipal Employees who have worked with the Force.  The Join Button is at the top of the screen and joining is just a few clicks away.

The Force and the Association

The Force’s post-discharge responsibilities to former members are generally limited to ensuring that entitlements earned during one’s service are fully paid. While the Association takes a great deal of satisfaction out of its excellent rapport with the Force over the years, it also recognizes that enhancement to existing post-discharge benefits, must often be generated outside the Force, for the reason that the Force’s focus is primarily on serving members. The Force recognizes the Association as a credible advocate for the interests of former members. To retain that important status with the Force, it is vital that the Association be seen as truly representing former members, and this can best be achieved through strong and growing membership. 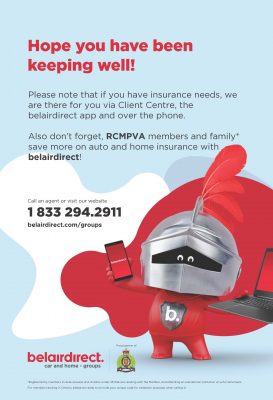 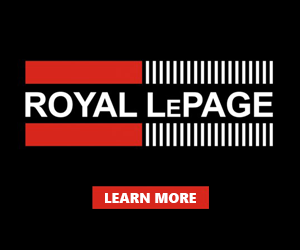 The Bank of Montreal 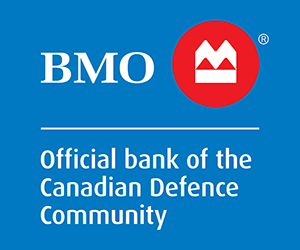 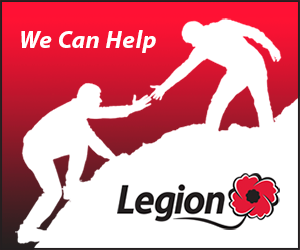