Message from commissioner on Bill C-7 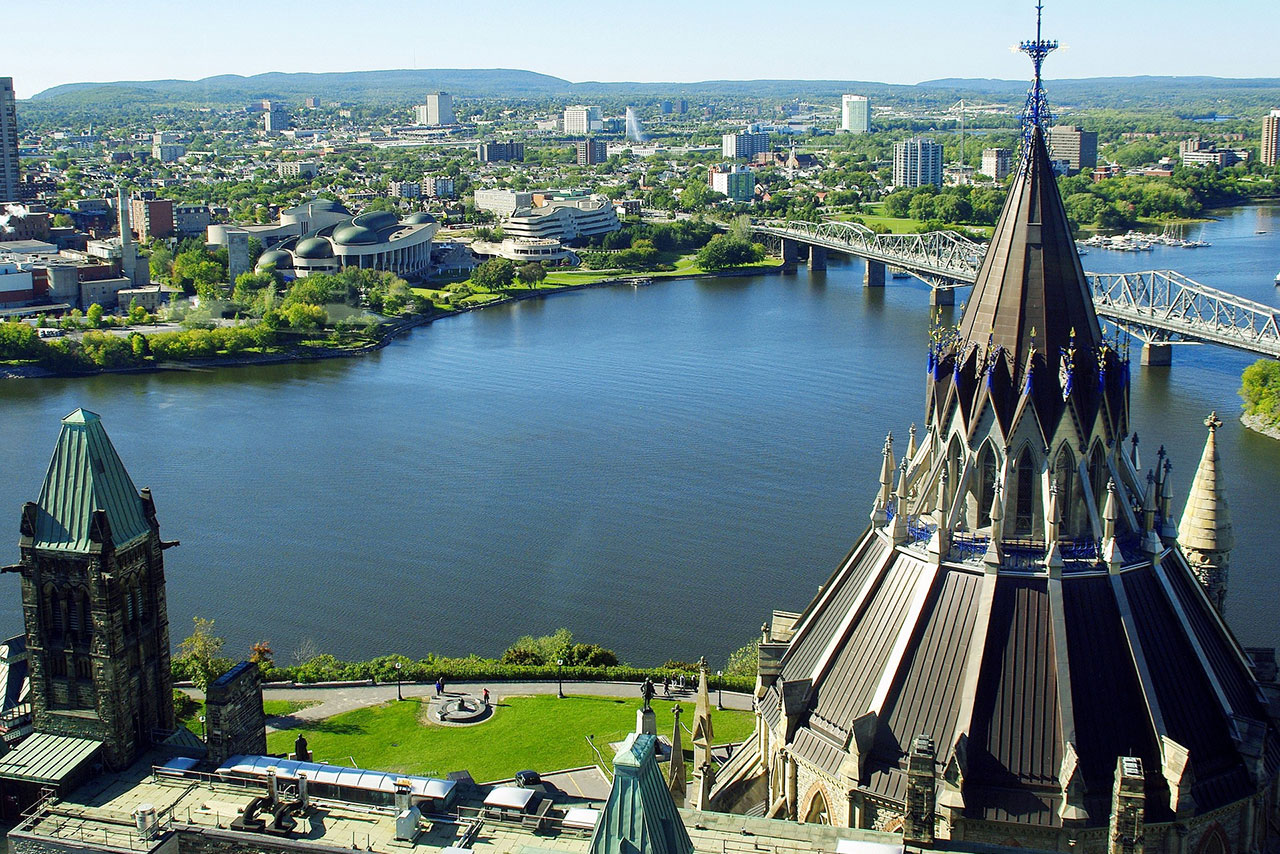 Further to my March 9, 2016, broadcast about the Government of Canada’s proposed legislation (Bill C-7, An Act to amend the Public Service Labour Relations Act, the Public Service Labour Relations and Employment Board Act and other Acts and to provide for certain other measures) to give RCMP members and reservists the choice to become represented by an employee organization, I would like to update you about its progress through Parliament.

Bill C-7 passed third reading in the House of Commons, and is now being reviewed by the Senate National Security and Defence Committee.

Bill C-7 initially included proposed amendments to your occupational health care benefits. On April 21, 2016, the clauses relating to the administration of members’ occupational claims under the Government Employees Compensation Act were struck from Bill C-7 at the committee stage in the House of Commons.

As such, the RCMP will continue to administer member occupational injury claims through the current determination process.