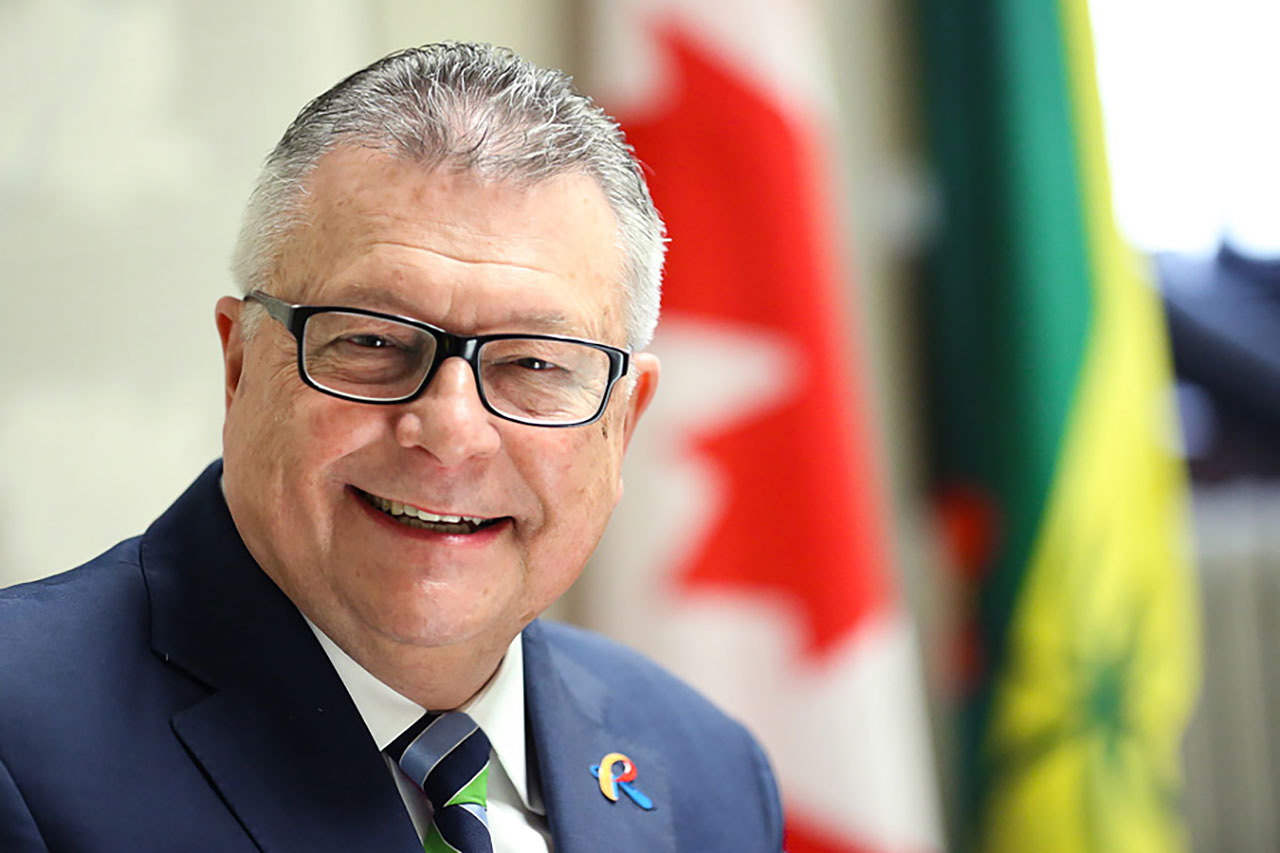 Thank you for your correspondence regarding compensation for Royal Canadian Mounted Police (RCMP) members.

First, I would like to take this opportunity to thank you and all current and former members of the RCMP for your dedicated service to Canadians. The brave women and men of the RCMP work hard every day to keep us all safe, and our government is committed to supporting them so they can continue serving and protecting Canadian communities.

The Treasury Board approved a pay increase for RCMP members up to the rank of Superintendent, as well as Special Constables, totaling 4.8%. The raise includes retroactive increases, some of which go back more than two years. Specifically, the raise includes:
— a 1.25% increase effective January 1, 2015;
— a 1.25% increase effective January 1, 2016; and
— a 2.3% market adjustment effective April 1, 2016.

This better positions RCMP members’ total compensation, including pensions and benefits, relative to other police forces. The next RCMP contract will
likely be established after collective bargaining occurs between the Treasury Board as the employer and a future RCMP union.

Given that the Treasury Board has now received notice from the Public Service Labour Relations Board that the National Police Federation and the Quebec Mounted Police Members’ Association have filed for certification to represent RCMP members, it would be inappropriate to alter the terms and conditions of employment until that process is complete.

The government firmly believes in the right to collective bargaining, which is why my colleague, the Honourable Scott Brison, President of the Treasury Board, introduced Bill C-7, An Act to amend the Public Service Labour Relations Act, the Public Service Labour Relations and Employment Board Act and other Acts and to provide for certain other measures. I have taken the liberty of forwarding a copy of this correspondence to Minister Brison.

Bill C-7 was adopted by Parliament and received Royal Assent on June 19, 2017. It creates a framework for establishing an RCMP union that will reflect the unique nature of the force, as well as the feedback the government received from RCMP members during the consultation phase. It facilitates an environment where these issues can be further discussed and negotiated in a manner that respected members1 right to collective bargaining.

Thank you for taking the time to write on this important issue.