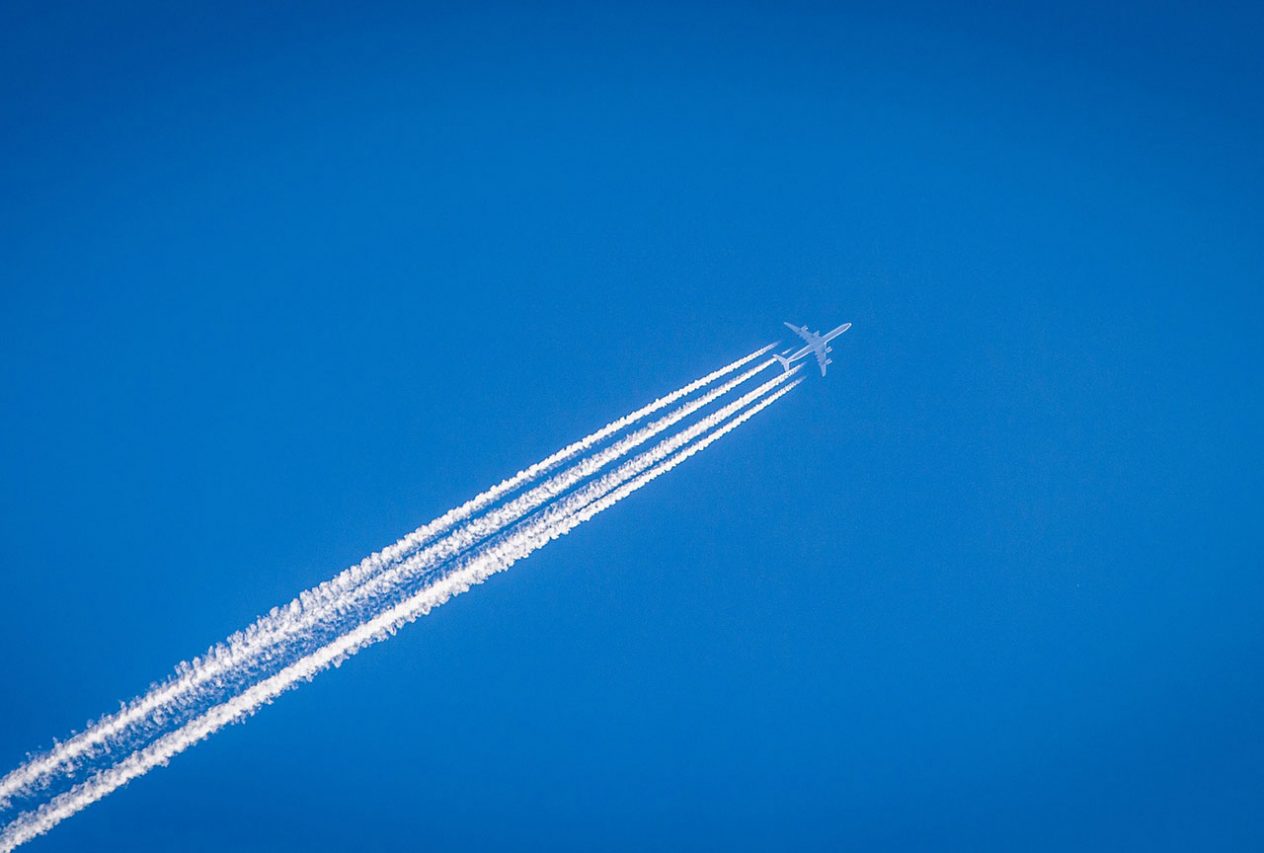 By now, you are aware of missile strikes on Tuesday that targeted two US military installations in Iraq as well as an unrelated plane crash near the Iranian capital of Tehran.

Under the Canadian Police Arrangement, RCMP members and police officers from Halifax Regional, Saskatoon, Sûreté du Québec, and the Ontario Provincial Police have been deployed to the Iraq peace operation. I can confirm that none of these Canadian police officers were injured and several were out of the country at the time.

We are working closely with partner agencies, in particular the Department of National Defence, and are in regular contact with those who remain in Iraq, as their safety and security are our top priority.

Prior to the attack, the RCMP had worked with international coalition partners to temporarily suspend training and apply all reasonable mitigation efforts to ensure officer safety. We can also be thankful that no other Canadians, nor any of our allies, were wounded during the strikes.

At the same time, our hearts go out to the family and friends of the victims of the air disaster last night.

As always, it is important that we remain alert and observant and encourage others to do the same. Whether at home or abroad, if you see something that doesn’t look right, say something.

On that note of vigilance, I ask anyone who recognizes a colleague in distress to reach out as a friend or refer them to Employee Assistance Services at 1-800-268-7708, which is always confidential.

Our people are safe, and we can be grateful to them and to all those who put themselves at risk far from home for a safer world and a safer Canada.